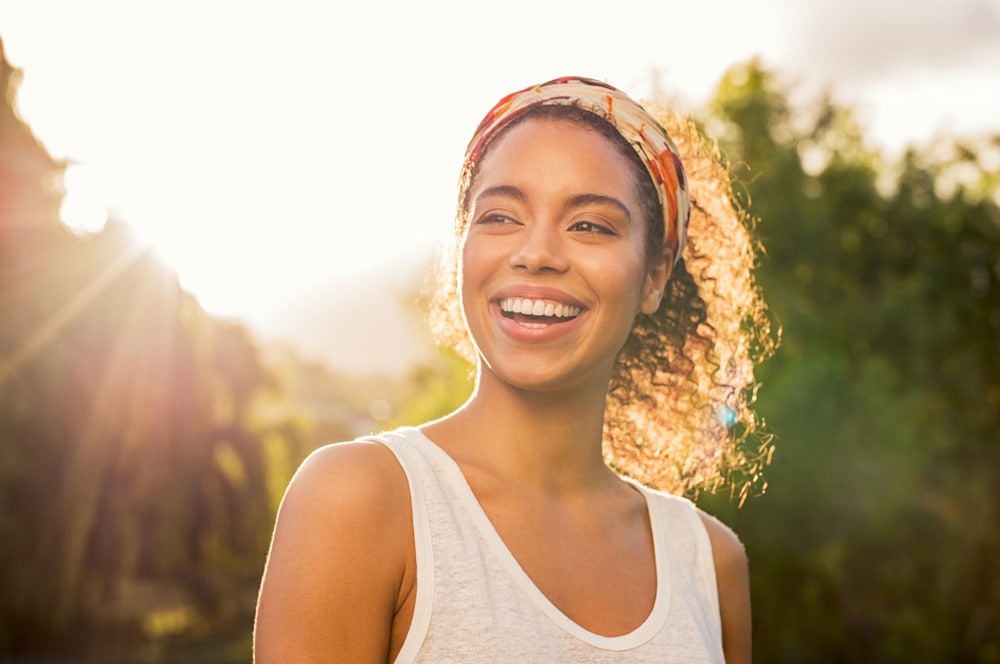 World of Women (WoW) is a women-led NFT collection that has gained the backing of huge female celebrities, like Reese Witherspoon and Eva Longoria, after its launch in July of 2021. Ranking among today’s hottest NFTs, the collection boasts millions in sales and features 10,000 diverse images of women designed by its artist Yam Karkai.

Many celebrities have joined in to drive the NFT’s hype. Reese Witherspoon, the project’s #1 champion, changed her Twitter profile picture to her NFT in October. Since then, Shonda Rhimes and Eva Longoria have also been vocal fans of the token on social media.

In the future, more public engagement is sure to come, as the WoW NFT signed a talent deal with celebrity manager Guy Oseary in mid-January. High-profile Oseary has worked with Madonna, U2, Ashton Kutcher, and the Red Hot Chili Peppers. Notably, this deal follows in the footsteps of the major NFT Bored Ape Yacht Club.

World of Women was co-founded by project artist Yam Karkai. Per the NFT’s website, Yam’s partner and other friends came together to launch the project on July 27.

So why is this project of diverse female representation important? Today, the NFT space is male-dominated. Thus, in order to bring more women into the “boys’ club” growing crypto space, the WoW collection’s founders sought to create NFTs that celebrated female inclusion.

“Our intention with this project is to balance representation in the NFT space while at the same time pushing it forward and supporting causes that are close to our hearts,” says WoW.

To that end, World of Women has a diverse set of NFT traits in its design. It offers an educational hub in its Discord. Additionally, the project’s aim is to serve women around the world, so it values charitable giving. WoW has donated to causes like She’s the First, Too Young to Wed, and Code Green.

Every month, it uses its platform to give visibility to female entrepreneurs by air-dropping art from new crypto artists to its holders.

The World of Women is Growing

The project’s value has recently exploded. With a mint price of 0.07 ETH, the project has risen in the charts in 2022. It has a floor price of 7.6 ETH at the time of writing.

CryptoSlam ranks World of Women as the 24th all-time in NFT sales volume with $129.5 million total in sales. Most of these sales come from buzz in secondary markets, with the rarest WoWs selling for hundreds of thousands.