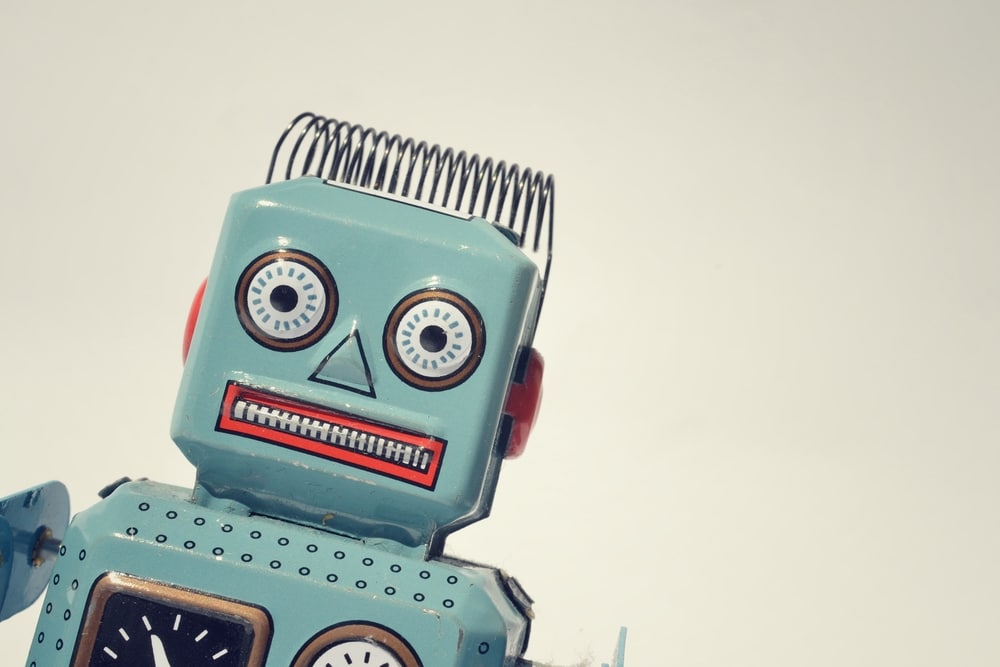 Botborgs is an NFT project created for the Borgverse, an open-world Metaverse that is sci-fi themed with a multi-planetary integrated system for investors and community members alike.

Botborgs is also in the process of developing highly customizable spaceships with a first-person view, proving a totally unique and immersive multiplayer experience in the multiverse itself.

Those who are interested in testing the Borgverse and getting involved with Botborg’s project can do so by visiting the official Botborgs website.

As of January 17th, 2022, Botborgs also officially announced their first mint date as January 24th, 2022. January 24th will be the very first day followers of Botborgs and users of the Borgverse will have the ability to purchase and mint their very own Botborg on Solana.

The roadmap for Botborgs is as follows:
January 2022: Launch and release of the official Botborgs NFT collection, available for mint. A total of 3 PVE planets will be released in the Borgverse, while also providing users with the ability to show off 3D characters in-game.

February 2022: Additional spaceship redesigns to be launched. The release of a racing PVP planet is also in the works.

March 2022: FPS PVP planet release is planned. Coin IDO along with a casino planet for in-game gambling is also planned.

For sci-fi lovers and those who enjoy space exploration, Botborgs, and the Borgverse might just be the best space for you in the multiverse.

Whether you prefer exploring new planets in your custom spaceship or you thrive on PVP battles with your minted NFTs, Borgverse looks quite promising for a genuine multiplayer multiverse experience.