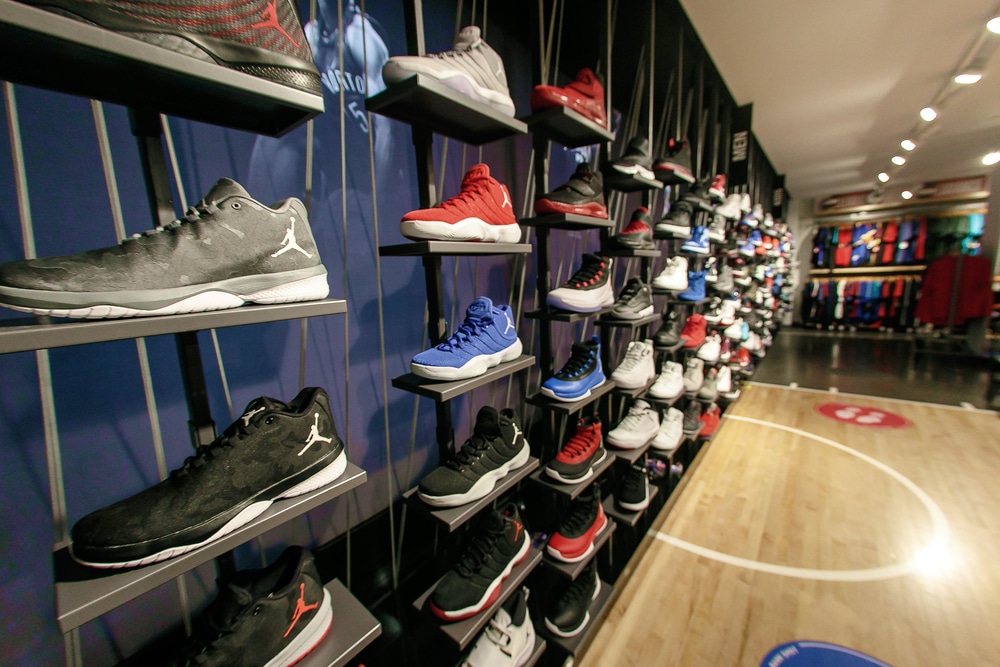 Space Runners is an NFT collection of wearables designed for the metaverse.

NBA players including Nick Young and Kyle Kuzma have already collaborated with Space Runners to design their very own unique pair of Space Runners sneakers.

Space Runners was officially dropped on the public NFT market on December 21st, 2021.

By February 22nd, 2022, the Space Runners team intends to launch both social media and AR filters for augmented reality and sharing purposes.

March 22nd is the planned date for the sports and fashion metaverse release of Space Runners.

The Space Runners project is an attractive project for anyone who has a fascination with NFTs and wants to join in on the metaverse hype.

Space Runners are digitally wearable NFTs that can be applied and worn via AR (Augmented Reality).

Those who invest in Space Runners will have the opportunity to apply and wear unique NFT sneakers that are unavailable anywhere else.

Additionally, those who invest in Space Runners will have a chance to meet respective celebrities and athletes who are collaborating with the project, such as Kyle Kuzma and Nick Young.

There are numerous team members of Space Runners.

The Co-Founders of Space Runners include Deniz and Won.

Bobby is Space Runner’s Tech Lead. James is the Blockchain Lead, while Sergio is the Backend Builder of the site and platform itself.

Viktor is responsible for the concept while Pasha is Space Runner’s Lead Designer. M. David is the company’s Network Builder.

With 10,000 uniquely generated pairs of sneakers, there is a one-of-a-kind pair for everyone.

The Future of Space Runners

As Space Runners continues to grow and expand, unique attributes and rare drops are likely to occur.

With the expansion of AR, Space Runners will likely be deemed as one of the very first sets of wearables in the metaverse

The current floor price of a Space Runners NFT is 7.20 SOL.

The minting cost of each Space Runners pair of digital sneakers is 5 SOL on the Solana blockchain.

The official launch date of the first drop and beginning of fundraising efforts for Space Runners was December 21st, 2021.