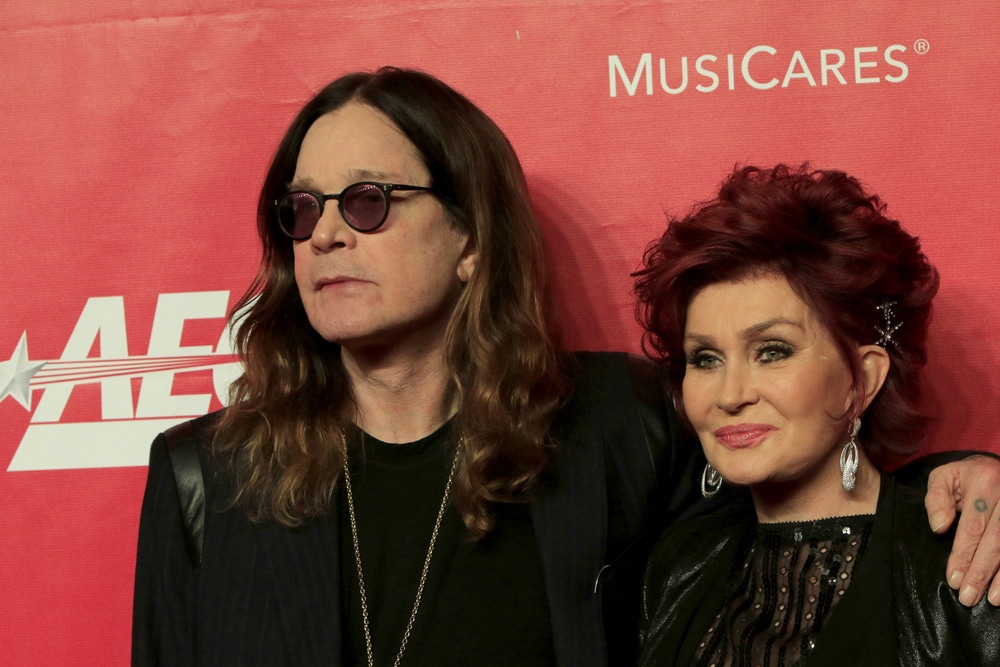 Ozzy Osbourne announced on Twitter that he’s getting into the NFT game with his collection of “Cryptobatz”. The collection will have 9666 unique NFT’s.

The name is a tribute to him biting the head of the bat on stage in 1982 and the proceeding last three digits of the number of NFT’s, 666 most likely a reference to the devil itself.

The collection will be available for purchase in the middle of January 2022.

The NFT has been developed by himself and NFT studio Sutter Systems.

How this NFT is unique is that it will have an interactive feature where the owners can ‘bite’ the NFT and mutate the original to another one called MutantBatz.

This all will seamlessly happen in the users’ wallets.

The idea is not original and has been seen with the Mutant Apes Yacht Club and many others.

Furthermore, fans will have multiple chances to get their ‘hands’ on Ozzy’s CryptoBatz.

The presale is available through their discord channel with 2500 white-list pass will be available later through the same discord.

If you miss your chance, you’ll need to wait until February for public minting to begin.

At times it’s better to wait for the secondary market to get your hands on a more rare version of the mint.

As an additional perk, Ozzy is will launch a treasure hunt that will allow CryptoBatz holders to see and find AncientBatz much like the Pokemon game. AncientBat can ‘bite’ 100 x to create even more mutants.

Quotes from Ozzy regarding the project:

“I’ve been trying to get in on the NFT action for a while so when I asked Sharon for a Bored Ape for Christmas after several failed attempts of buying my own, and she said no, so I decided to create my own,” said Ozzy.

“CryptoBatz is a fucking mental project for NFT collectors and fans. The design pays tribute to one of my most iconic on-stage moments and is a chance to acquire a rare piece of art history. I love it!”

Although an early adopter, other artists such as Tory Lanez’s NFT album have sold for as much as $50,000.

More info on the project…