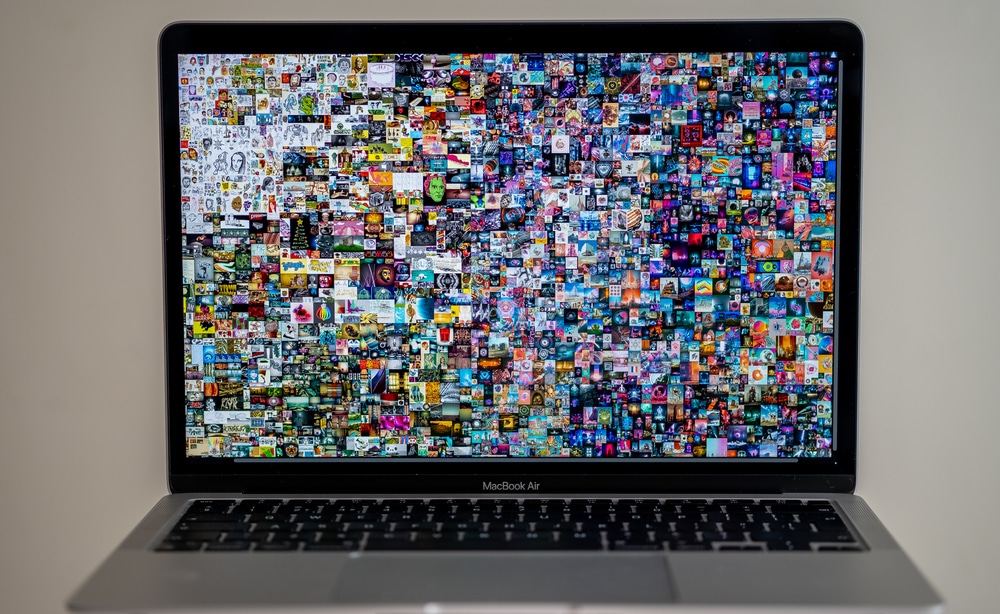 As the world gradually shifts toward a digital future, Mike Winkelmann – better known as “Beeple” to NFT and cryptocurrency enthusiasts – believes many of us are already living in the Metaverse.

Although many in the digital space still think the Metaverse is years away from coming full circle, Beeple thinks “we’re already sort of in it.”

According to Beeple – who sold his “Everydays: The First 5000 Days” digital art collection for nearly $70 million at a Christie’s auction in early 2021 – subtle things like communicating in real-time with someone across the globe using advanced technology is a sign we might already be living in the Metaverse in some form.

Beeple believes the term “Metaverse” is loaded, and most people don’t know what it represents.

Instead of looking at this technology as one big leap into the great unknown, Winkelmann views the Metaverse as a type of technology that will creep into people’s daily lives, and over time, the physical and digital worlds will meld together.

As someone who spends a lot of time straddling both worlds, people put a great deal of faith in what he has to say about the future of digital.

As one of the most influential digital artists in 2021 with an extremely large fanbase, many people associate his name with NFTs and give him credit for inspiring today’s red-hot digital art market.

Although he was a successful artist in the traditional art space before delving into the NFT space, he said NFTs had “the potential to be really big,” and his work helped open the door to artists who had trouble breaking into the normally secretive, closed-door world of fine arts.

Beeple’s “in your face” style appeals to many artists who disassociate themselves with the “stuffed-shirt, bland” traditional art created for old-school collectors.

His ability to combine visual commentary with internet culture speaks the language of digital technology and cryptocurrency loyalists.

Although Beeple accepts being labeled a “capital A artist” – which is a term often associated with fine arts – he thinks the term sounds “douchey” and just wants to make whatever he wants and hopes people want to buy his works.

A computer science graduate from Wisconsin, Winkelmann doesn’t believe art going forward will just be “a piece of cloth you hang on your wall.”

Just like his thoughts about the Metaverse, Beeple thinks digital art will evolve over time.

Instead of a painting being something that’s “frozen in time,” digital art has the potential to become a conversation between an artist and a collector.